There is a certain wildness to the climbing in the Lander Area. It could be the coyotes howling in the distance at Sinks Canyon, or the occasional moose wandering through  the aspens at Wild Iris or the ferocious exposure at Suicide Point; whatever the cause, only those who have climbed know for sure what true wild climbing is.

The crags from the Limestone Mountain area are etched in climbing lore: OK Corral, Zorro, Main Wall, the Eratic, Remuda, Aspen Glades and Wolf Point. Together they make up the greatest crags in the country.

At Sinks Canyon the limestone and dolomite crags run the length of the canyon on the north wall inside Sinks Canyon State Park, starting at the canyon’s mouth with Sandstone Buttress west to the Main Wall and to the Fairfield Hill in the Shoshone National Forest. The increasing popularity of the Suicide Point crag, near the headwaters of Baldwin Creek northwest of Lander, is being sought out for some of the world’s hardest climbs by some of the world’s hardest climbers. 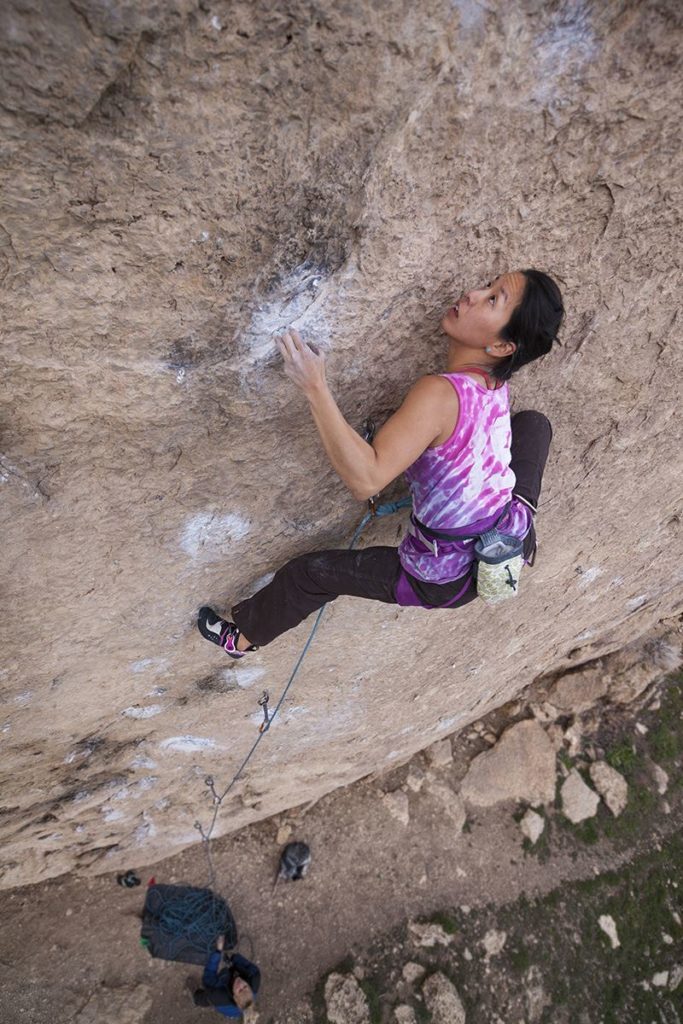 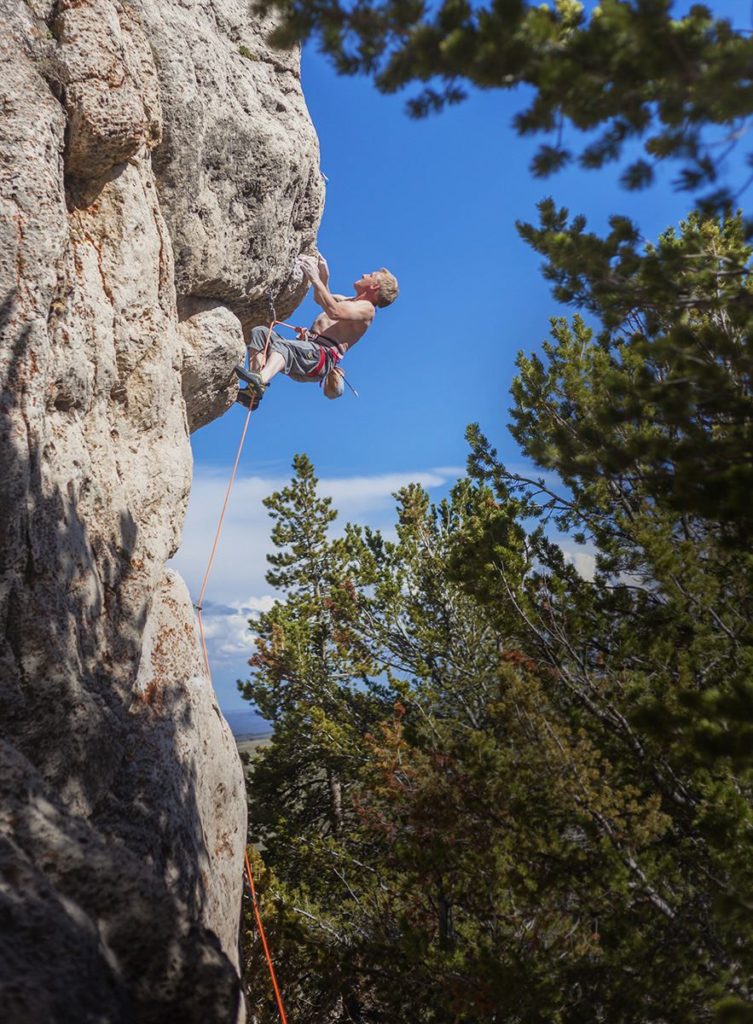 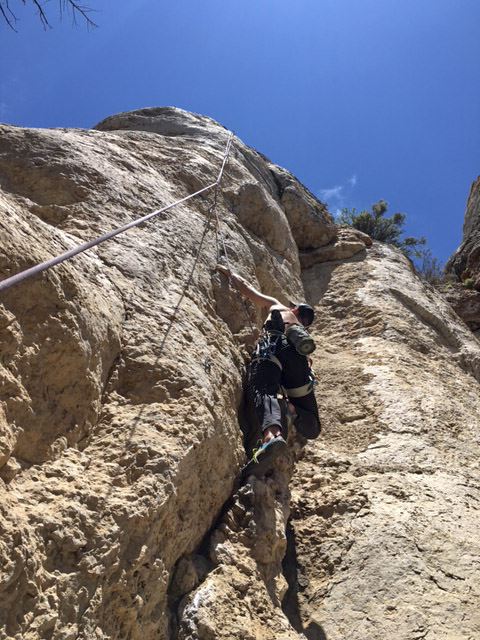 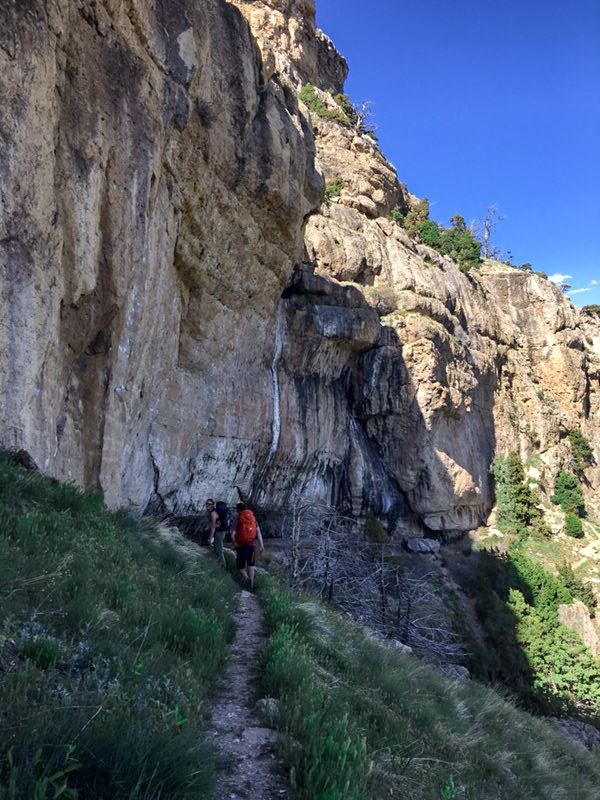 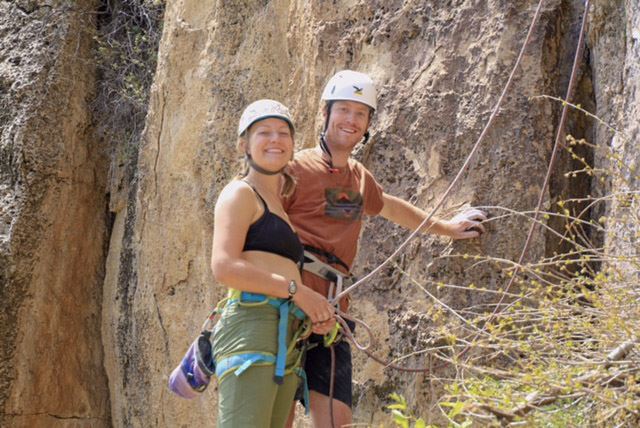 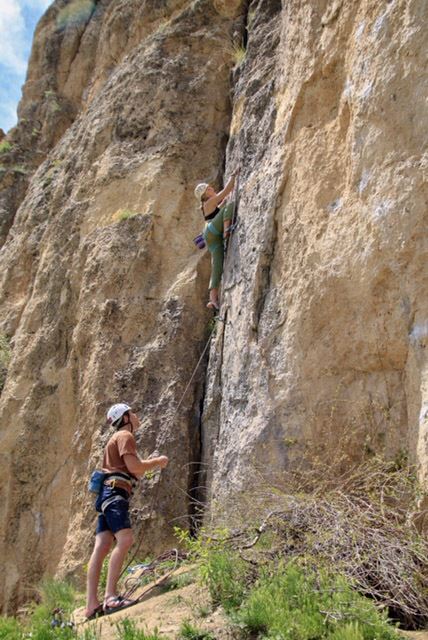 From humble beginnings, the International Climbers Fest celebrated its first quarter century in 2018 with a trade show, competitions, films, a who’s who list of guest speakers, fun and games.

There are many books, guides and videos about climbing in the Lander area, and they can be found at the Wild Iris Mountain Sports store in the 100 block of Main Street. Named after the famous climbing area just south of Lander on the way to South Pass, Wild Iris is also an outfitting center for climbing gear and apparel.

Elemental Performance Fitness in the 100 block of Lincoln Street, just north of Main, features a climbing wall for those wanting a tune up before hitting the crags or for beginners to gain skills before heading out to the cliffs.

Lander also is the home of WyoClimbers, the Central Wyoming Climbers Alliance. The group is the host organization for the annual climbers fest. The Lander Chamber of Commerce can also direct those interested to climbing guides in the area.

The new Lander Chamber of Commerce Visitors Center is a good first stop to check out displays and information.