Off the Road and Onto the Trails

Ask a local if Lander is a mountain biking town, they will more than likely mumble a shifty-eyed no as they get back on their bike and ride fast away to the horizon. That’s because Lander biking is one of the most closely-guarded meccas for single track riding. Miles and miles of exquisite trails wind their way from the floor of Sinks Canyon to the alpine heights above.

On BLM land south of Lander on the Rawlins highway (287) is the turnoff for the amazing Johnny Behind the Rocks trail system, with beginner, intermediate and expert trails in a scenic red rock landscape. A master plan for the area was just approved that can add up to 40 additional miles of trails in that area.

Just outside of town is the local afternoon getaway, the Bus Loop. Trails abound here on mixed slickrock, single track and old two track trail. Steep uphills and hold-on-to-yer-hats downhills, The Bus has miles of trails ready for a quick lunchtime ride or a full day of peddling.

Positioned as it is along the National Trans America Trail, Lander is a mecca for the mountain biker or cycling enthusiast. Lander has long welcomed cyclists and over the years has developed some great trails inside of the city. 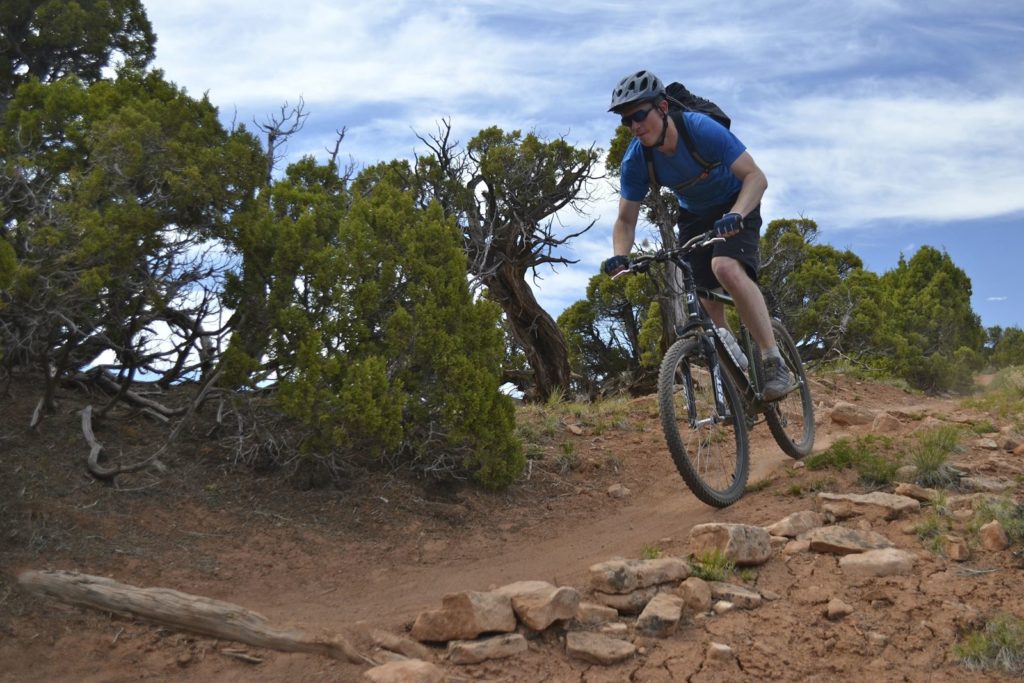 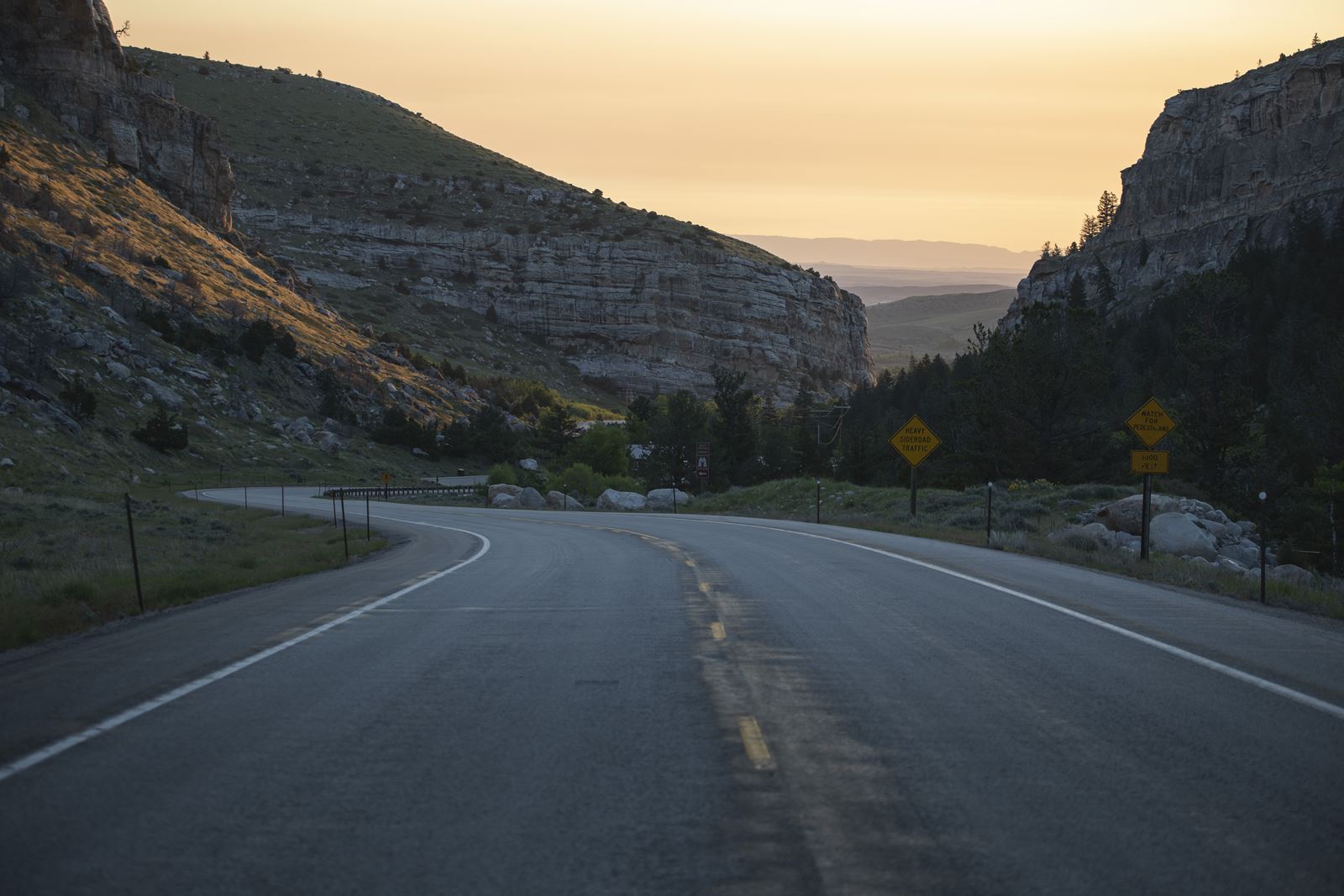 Within city limits cyclists will find dedicated bike lanes on the city streets, Sharrow Routes, and both Off Street and On Street routes. In-town routes include the Cemetery Trail on Mount Hope, the Tomato Loop and Barney Trail along Mortimore Lane , JB’s Loop around the Lander Valley High School and the start of several rural trails.

Starting either west or south of Lander, the Squaw Creek-Baldwin Creek loop runs 11 miles on a paved road with frequent changes in elevations. East of town the Lyons Valley loop is a 17 mile-long course that follows the South Fork of the Popo Agie for a distance. Heading south the Sinks Canyon trail is 18 miles in length and heading north the Milford Loop is 10 miles.

Lander has several bike shops with gear and apparel, and if a problem pops up, repair stations are located at several key locations around town.

With an active cycling culture in town, Lander hosts several large cycling events each year, including the Fremont Area Road Tour (FART) in the spring and the Jurassic Classic Festival in late summer.

Ever expanding development of cycling trails is the focus of Lander Cycling, sponsor of the two big events and the formal cycling association in town.

Information on the biking trails can be obtained at the Lander Chamber of Commerce Visitors Center on Main at First Street and by contacting Lander Cycling at landercycling.org. 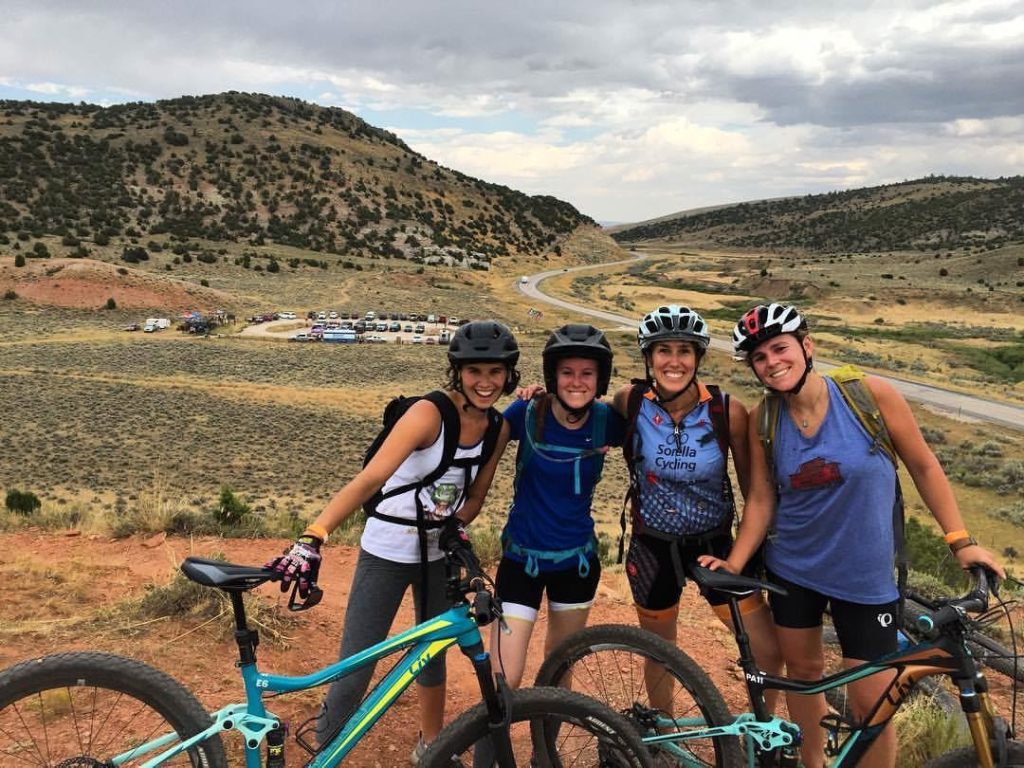 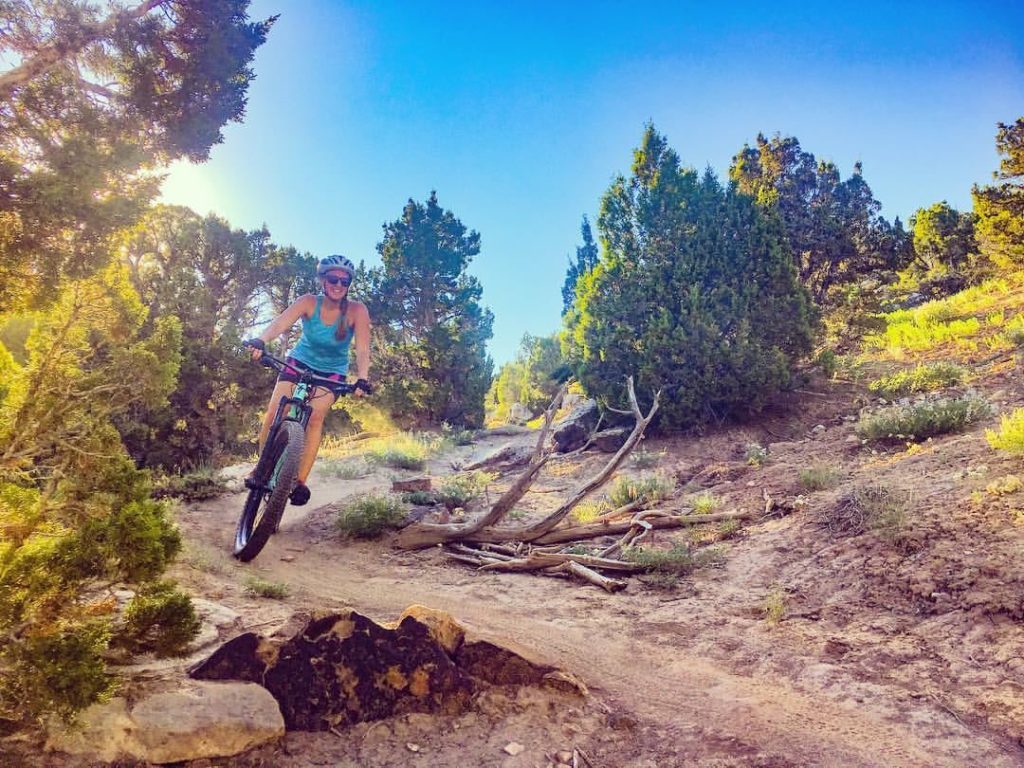 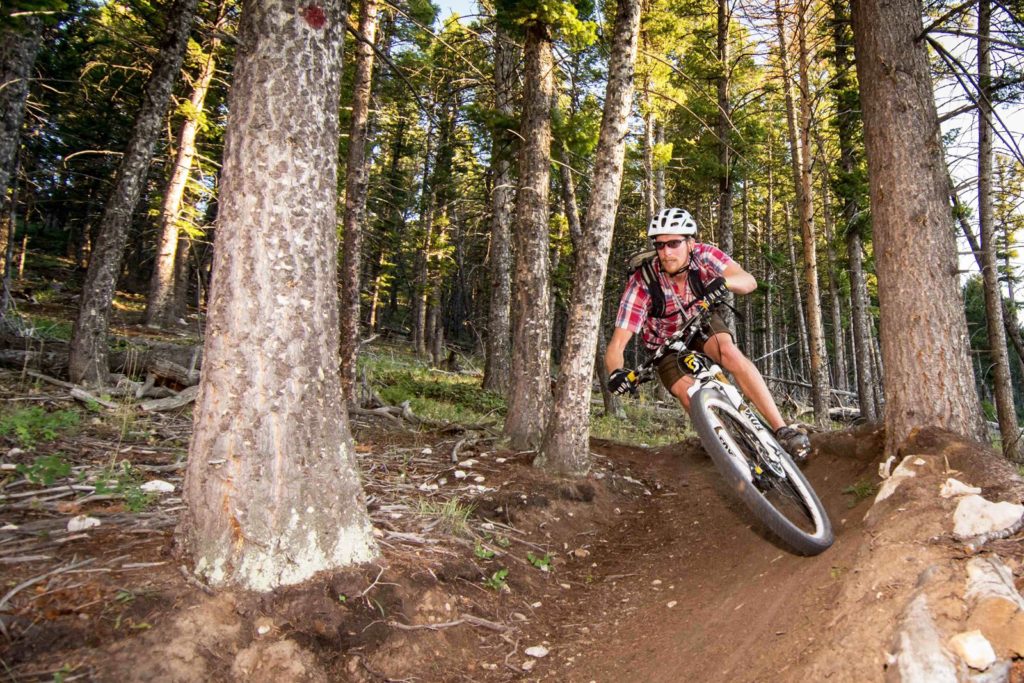 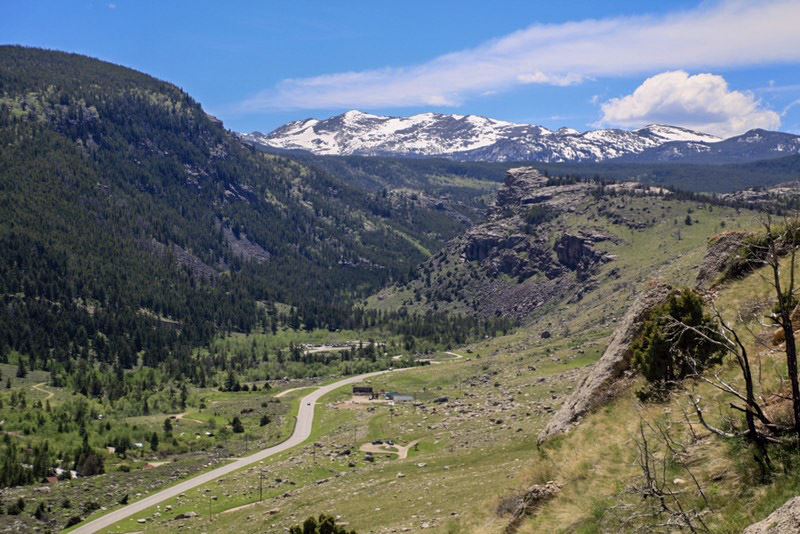