Every so often, if you’re lucky enough, you hear talk of some modern day El Dorado; some great golden city that sits just a bit further west, just over the next hill. Lander is that modern day mythical place, a place that seems almost too good to be true. Its a place of community, innovation, progression and a fierce devotion to its small town friends-first laid back approach to life.

Named after explorer Frederick W. Lander, who mapped the Lander Cutoff of the Oregon Trail, Fremont County’s seat of local government was incorporated in 1890, the same year that the Territory of Wyoming became the Union’s 44th State. 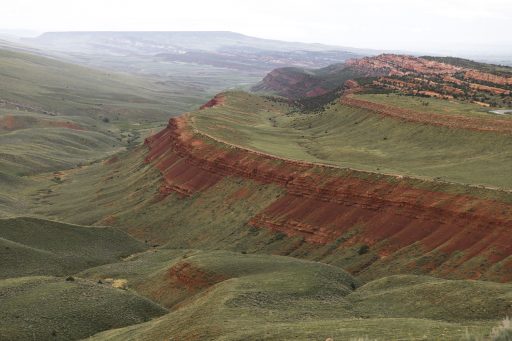 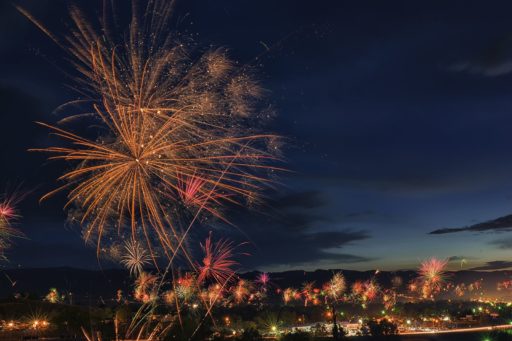 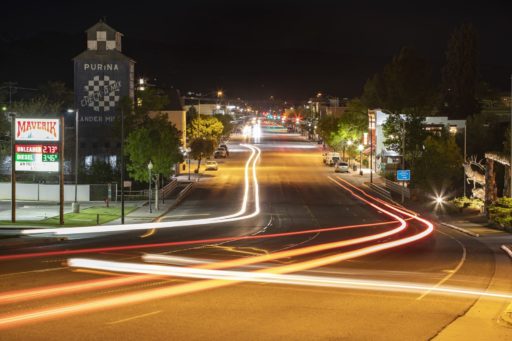 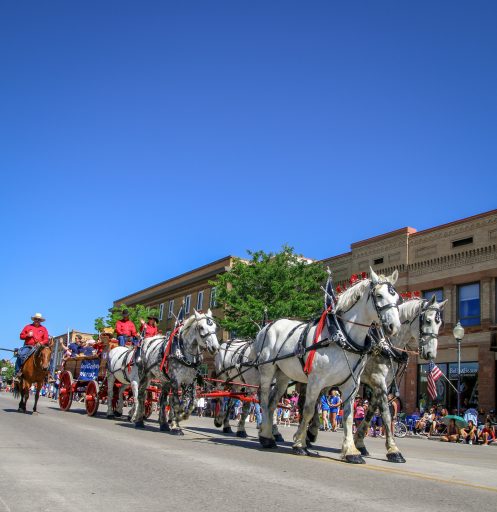 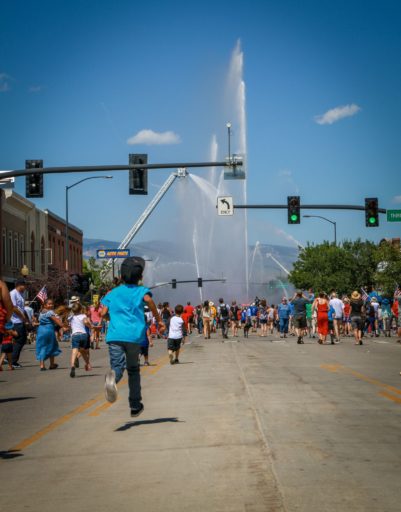 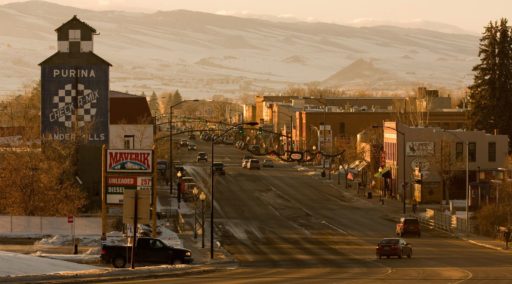 In the early days, Lander served as a supply point for the burgeoning Sweetwater Gold Mining District on the South Pass of the Continental Divide and the Shoshone Indian Reservation, which was later renamed the Wind River Reservation. The towns of South Pass City and Atlantic City, where gold fever boosted the population to several thousand miners and fortune seekers, depended on supplies hauled up the mountain by freight wagons from Lander. The valley below provided fertile soil for the growing of vegetables and fruit and helped establish the town as the area’s commercial center as the gold rush era subsided in the 1880’s. At one point, Lander was known as Apple Valley, for the large number of apple orchards located here.

With the area’s ranching and cowboy heritage, it was only natural that rodeo would be a popular sport here, and Lander boasts the Oldest Paid Rodeo in the World, Lander Pioneer Days. The annual celebration around Independence Day on the Fourth of July also includes citywide all day and night fireworks, a pageant parade, a buffalo barbecue in the city park with live music, street dances and high school class reunions.

Lander is situated along the eastern foothills of the magnificent Wind River Range. The Middle Fork of the Popo Agie River courses through town where outdoor recreation and tourism are major contributors to the local economy. Ranching is prevalent around Lander where cattle and sheep nearly outnumber people, but the city is also a government and education center with federal, state and county offices located here along with two colleges, Central Wyoming Community College’s Lander Center and the Wyoming Catholic College, only the second four-year degree granting institution in the state. Lander is also home to the internationally known National Outdoor Leadership School and NOLS Wilderness Medicine. Famed mountaineer Paul Petzoldt founded the NOLS in the mid 1960s after seeing the need for environmental education and leadership training. His classroom was the Wind River Range. NOLS today annually provides wilderness education and leadership training for NASA’s astronauts and corporate entities.

The city is home to spectacular climbing crags and walls and annually hosts the International Climbers Fest. The Lander Live concerts feature top name up and coming musicians each summer and the Lander One Shot Antelope hunt draws hunters from around the world.

Eagle Bronze is a producer of monumental bronze sculptures placed around the United States and its foundry in Lander is known for its high quality work.

The city is home to excellent museums, including the Fremont County Pioneer Museum, the Museum of the American West, the Evans-Dahl One Shot Museum and the Lander Children’s Museum, plus the visitor centers at Sinks Canyon State Park, the Wyoming Game and Fish Departments Lander region headquarters and the Shoshone National Forest and the ghost town of South Pass City.

Lander is located along U.S. Highway 287 in west central Wyoming, just two hours from Interstate 80 and the Yellowstone and Grand Teton National Parks. 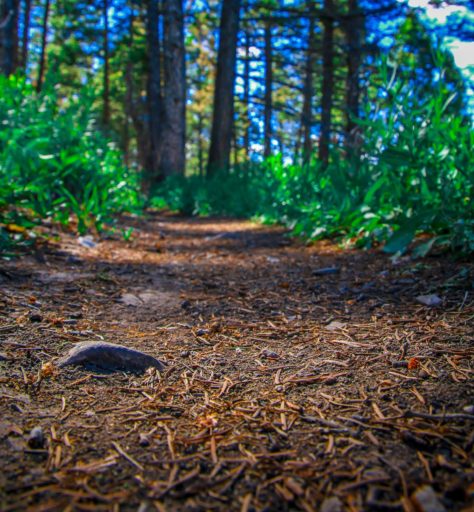 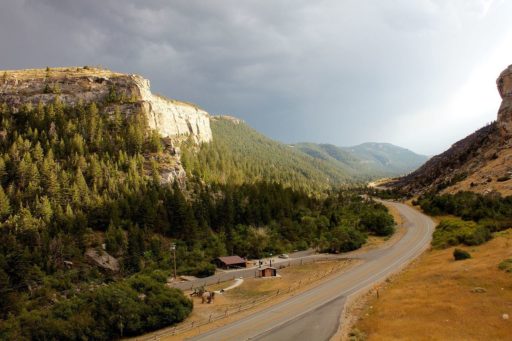 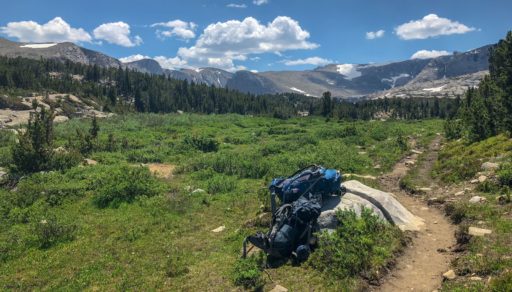 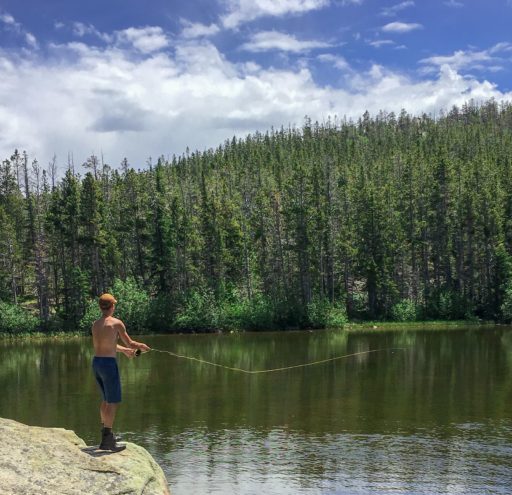 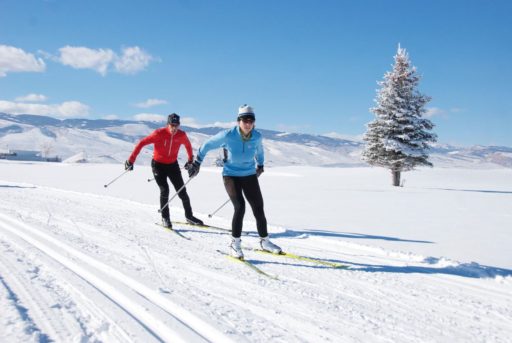 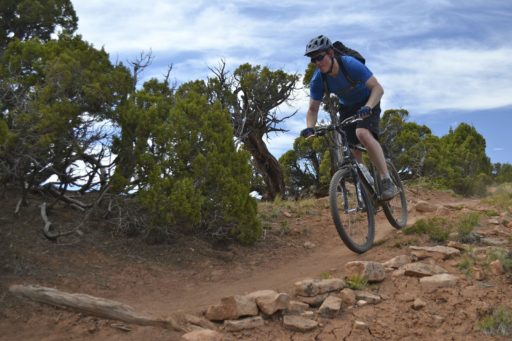 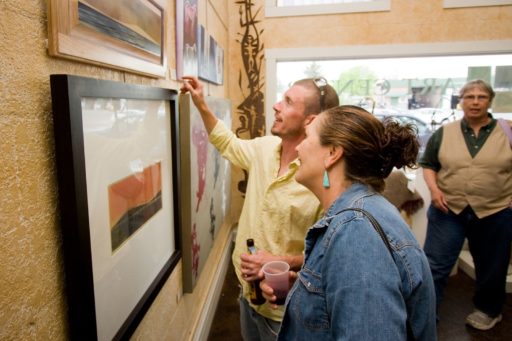 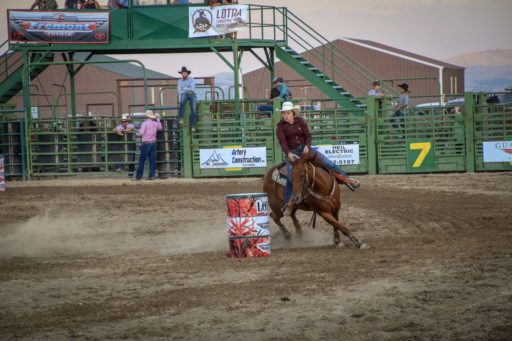